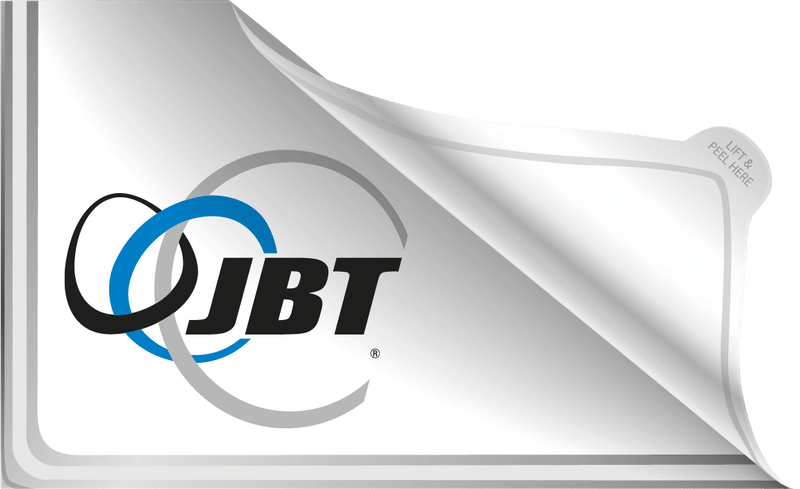 HeatWave™ is an efficient pre-heat system for skin pack film that is contoured to our unique and simplified film routing system.